Growing up in Munich as the son of English teachers, Frederick initially wanted to become a professional football player. He hasn’t quite given up this dream yet, but Frederick built up a second mainstay as a storyteller. He came up with this idea because when they were kids, he regularly made his little sisters cry with stories about his Lego samurai.

Spurred on by his sisters’ tears, Frederick went to the University of Television and Film in Munich after graduating from school, where he studied screenwriting.

After four years, he graduated from the University of Television and Film with an award-winning series pilot, and joined the Development Department of the successful Munich based production company “Rat Pack Filmproduktion”.

After two years with Rat Pack, Frederick went completely freelance as a screenwriter, where, according to rumours, he is very happy. In addition to his writing, he has assisted writing courses and given lectures at, among others, the Department of Serial Storytelling at the University of Television and Film in Munich.

Frederick writes in German and English and always looks for the big moments, the big turning points in the lives of his characters. For that, Godzilla doesn’t necessarily have to stomp through Berlin. A shy boy falling in love for the first time can be just as existential as the end of the world. If, in the meantime, Godzilla also happens to stomp through Berlin, Frederick wouldn’t say no. Who would? 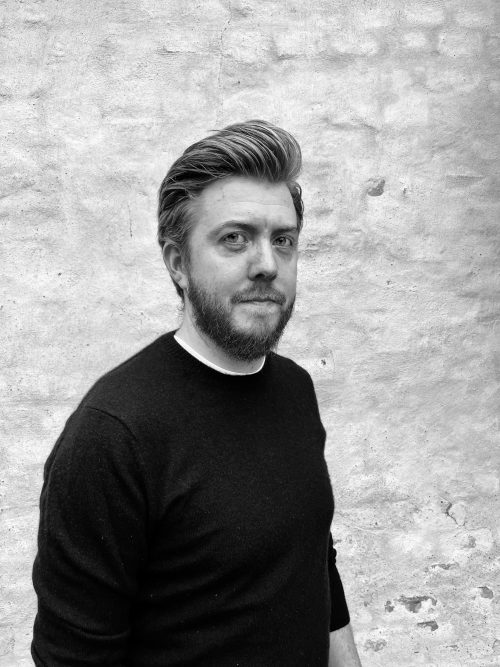