Award-winning music producer and director Niels Reinhard was born in Heidelberg, Germany in 1987 and now lives in Berlin. His creative spirit led him to directing his first short films at the young age of 15 and to starting his career as a DJ at 17. While studying digital media in 2007, Niels produced and directed one of Germany’s very first social media based series in cooperation with a social networking platform for students. In 2010, he completed his bachelor’s degree and later that year, he was awarded the German Youth Film Prize for one of his short films.

2010 was also the year Niels and Tim Hoffmann started “Laserkraft 3D”, an avant-garde audio visual electronic music act. Their controversial song together with their creative music video put the duo on the international music map, appearing on different charts around the world, and his first music video received more than 50 million views on YouTube and several major media awards and nomination for their exceptional creativity. While Niels Reinhard and Tim Hoffmann toured Europe‘s biggest clubs and festivals they worked together as an independent media and marketing agency creating storytelling music videos and live visuals. In 2013, Laserkraft 3D was made the musical flagship act for Coca-Cola Germany’s summer campaign. In cooperation with Coca-Cola and Scholz&Volkmer, they developed an interactive music video for the national ad campaign and were honored with a golden GWA Effie Award in 2014.

Niels was not only responsible for the duo’s musical output, but also produced and directed all of their music videos as well as videos for labels and film production companies as Warner Music, Sony Music and Tobis Films. In 2014, Niels worked on the production team of an online TV channel named ‘Zuio.tv’, which was founded by German TV legend Frank Elstner in cooperation with Axel Springer SE in Berlin. Niels is currently working as a showrunner and head writer for the German streaming service JOYN and Pantaleon Films GmbH and is also producing story telling inserts, VFX and animations for TV movies and series for SKY/TNT (Wiedemann & Berg), UFA Fiction and Ratpack Films and Netflix Germany. As a speaker, Niels teaches about creativity as well as depression, failure and burnout in order to create awareness and to fight for their destigmatization.

As an enthusiast of immersive story telling he loves to create exceptional worlds and intense drama. Today, Niels‘ narrative music videos and short films were watched more than 130 million times only on Youtube and were featured on international Television and selected at Film Festivals worldwide like Raindance Film Festival. 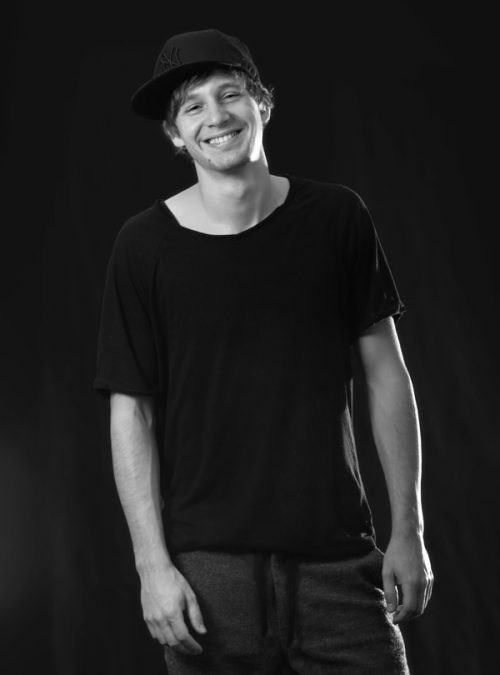 Niels Reinhard has worked on various music videos, short films and commercials as well as motion graphic, animation and VFX artist and editor.