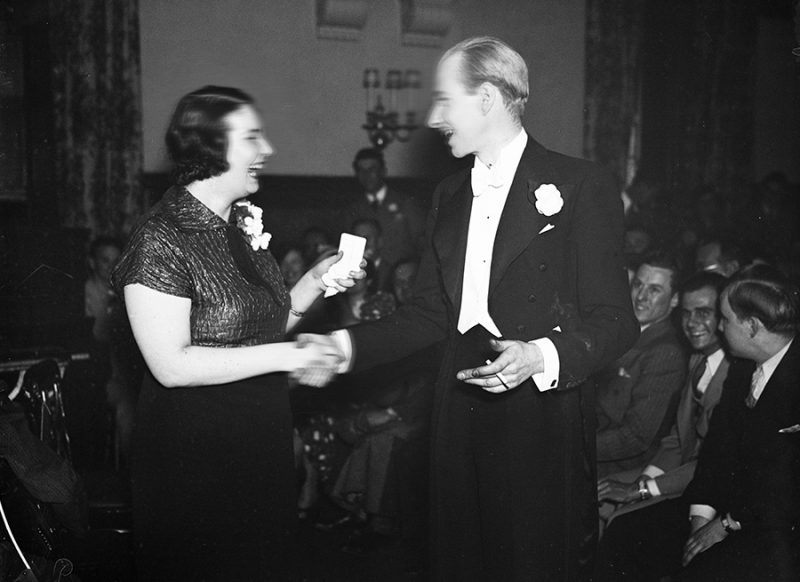 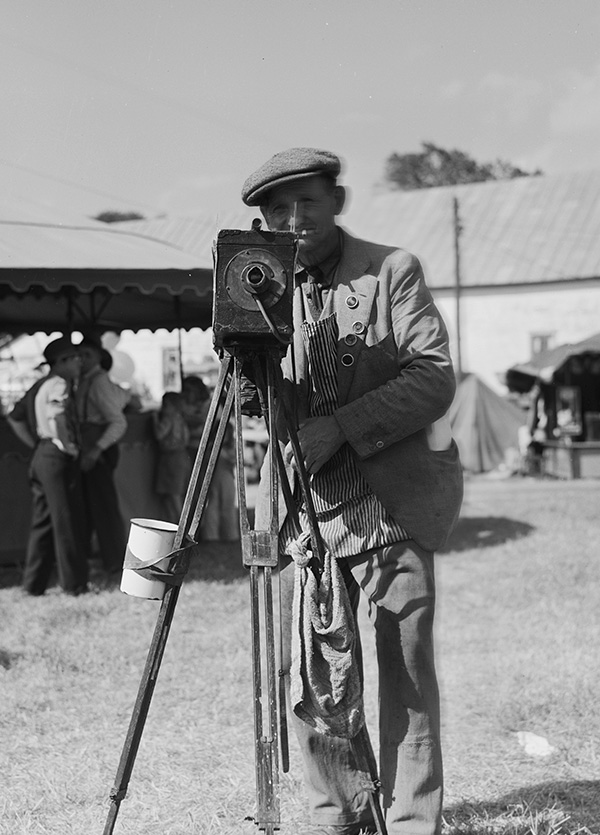 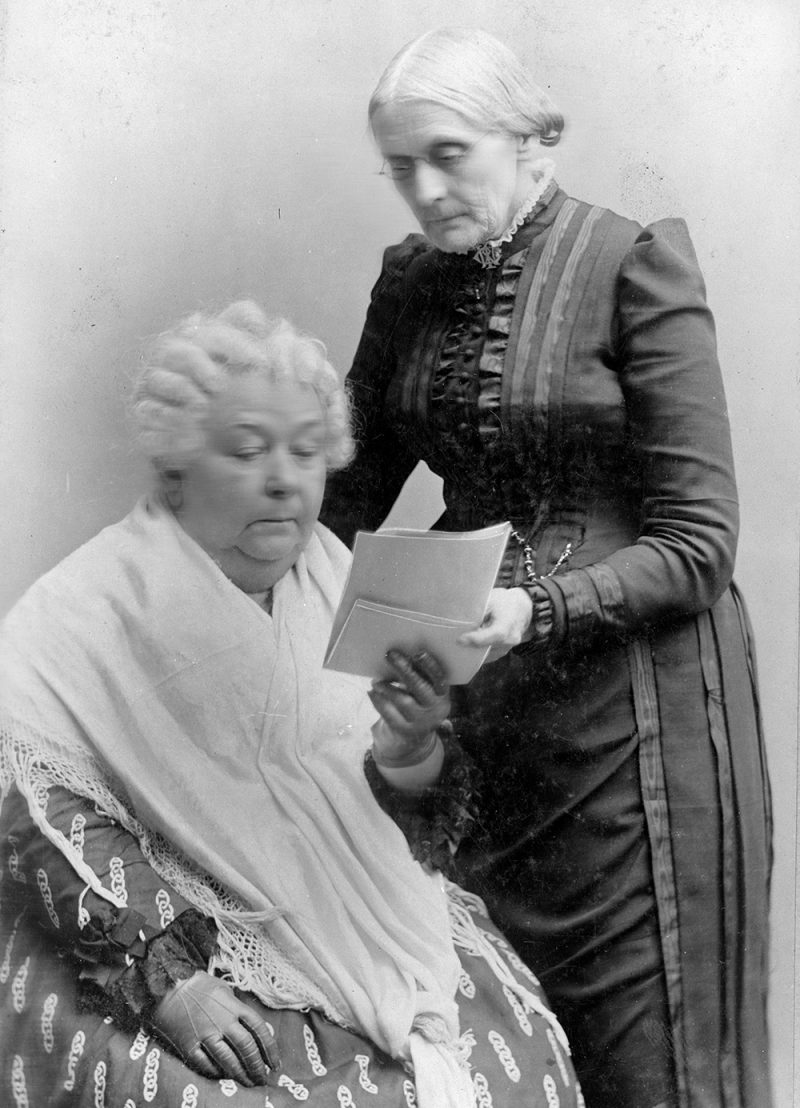 Rita Serra-Roll has been successfully working in the film industry for over 30 years. In that time, she has held a wide variety of positions, and has shown the courage to reinvent herself again and again, in order to remain true to herself and to seek out happiness in change.

As an independent casting director, Rita worked on major national and international productions for more than 15 years. Here she demonstrated her flair for finding new talent and assembling unique ensembles, for which she received several awards. In her subsequent role as a senior editor at RTL, she quickly learned to understand the structures of television networks and supervised several popular series there. This experience was invaluable in her subsequent work as a producer. Over the years, she has been able to combine her creative passion for stories and special topics with commercial success and build an extensive network in the industry. Recognising and supporting people’s talents is one of Rita’s outstanding skills and the foundation of her success.

As an agent, she is able to share all her experience, knowledge and love of film with creatives. Rita’s passion for nurturing, mentoring and advising her clients led to the only logical change again: setting up her own agency for filmmakers. Serra-Roll Agency, a project of the heart. 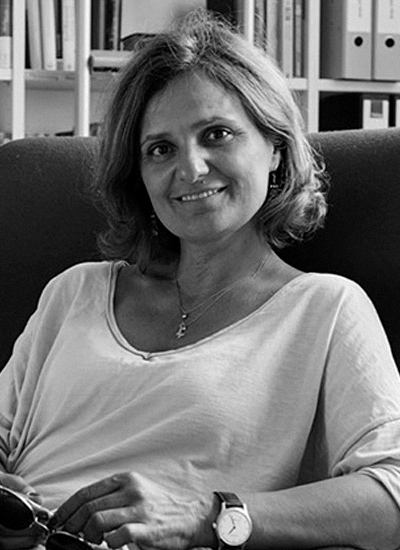