For the longest time, Philipp Sickmann, born in 1986, has been trying not to become a writer. His childhood in a Düsseldorf suburb was appropriately tranquil. Enough so that he began writing comics with his brother, or enacting short sketches with plush animals. His brother should also remain his only audience for a while.

Creative writing became a hobby in his youth. Philipp made short stories, poems and short movies for the drawer in his free time. In “real life” he completed the obstacle course of the modern Millennial: B.A. in German and Psychology (2009), M.A. in Linguistics (2013), including a year abroad in the venerable Harry Potter atmosphere of Cambridge, UK. What followed was some volunteer work and an absurd number of internships for publishers, print and online. At least it wore him out enough to purge the idea of making a living as a journalist from his mind.

After all that time the thought of becoming a screenwriter seemed less outlandish. Why not make movies? Become a „creative“? With this Hail Mary approach, he applied for the advanced screenwriting program at Filmakademie Baden—Württemberg in 2015. Here Philipp got to know likeminded lunatics, and ended up writing and developing stories for film and television together with them. His diploma, like any major German construction project, got delayed several times until he eventually finished it in July 2020. Multiple assignments for crime, drama, comedy and sci-fi shows followed.

Today Philipp Sickmann is working in Berlin as a freelance journalist. And writer. 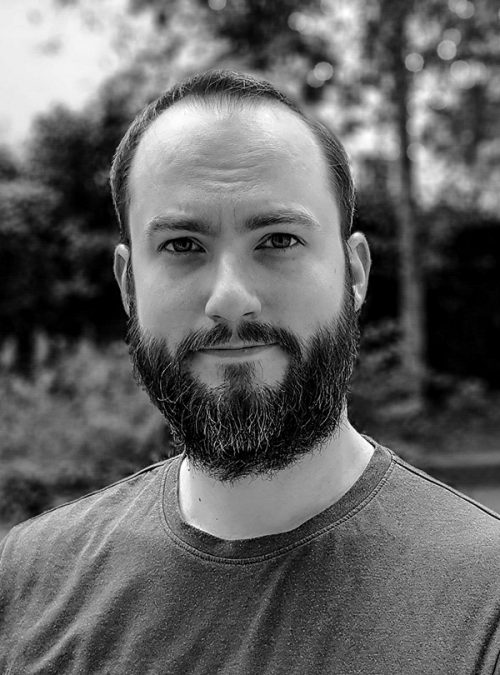